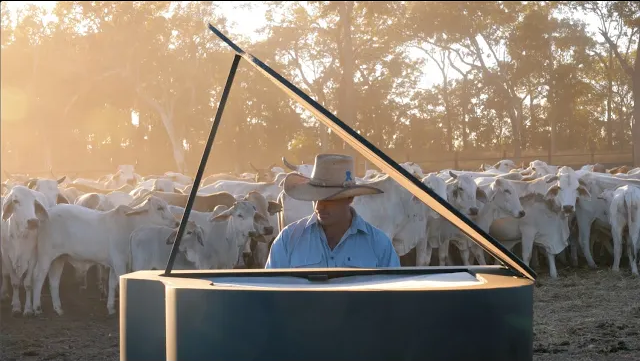 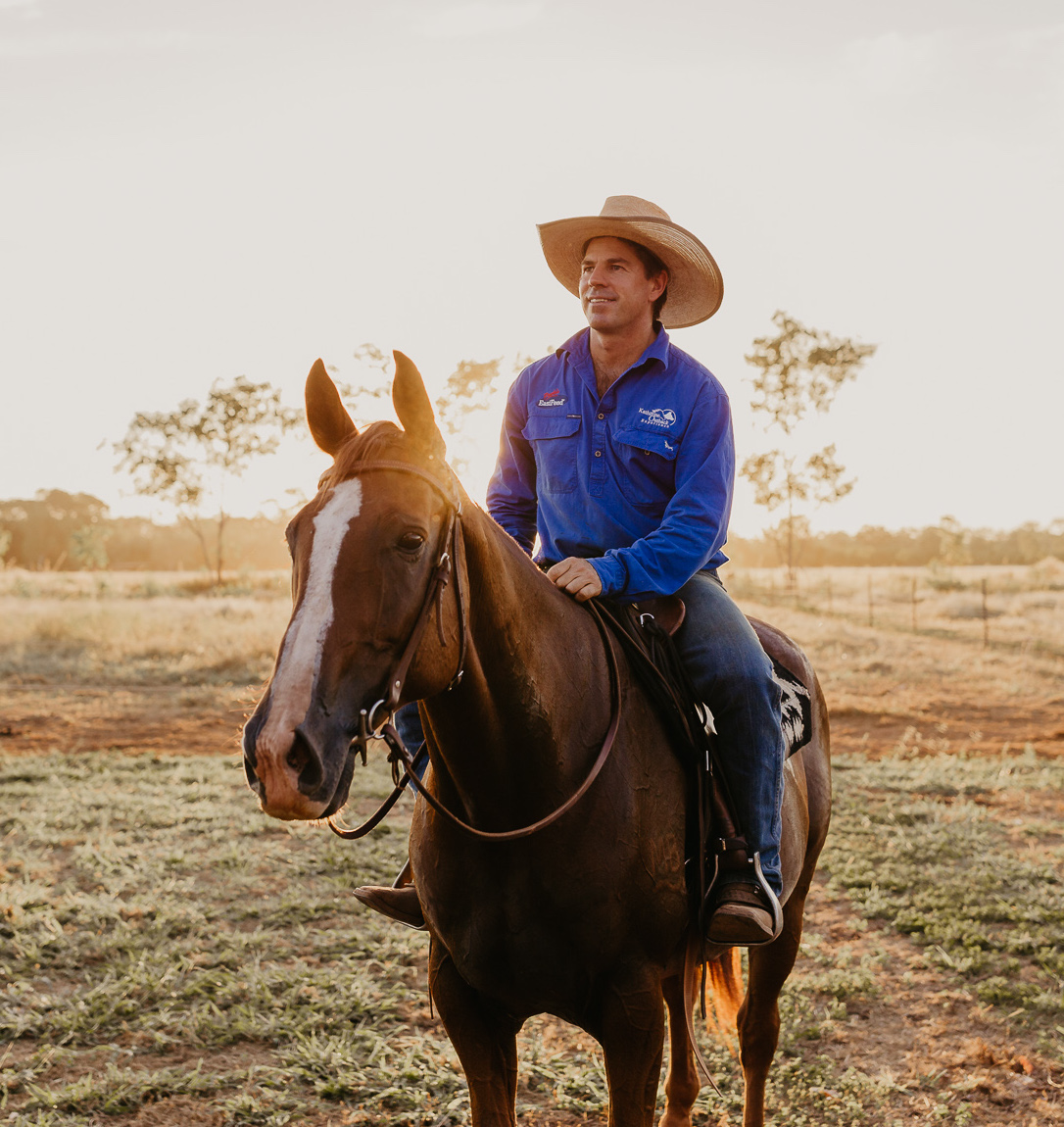 Despite the the difficulties of planning a national tour in 2020 due to covid19 and resultant border restrictions, tom and his team remain determined to bring his music and outback show to the nation!

As part of his 2020/21 in the west tour, tom will be touring with great mate chris matthews and his outback horse and dog show katherine outback experience through western australia, south australia and the northern territory.

The tour will kick off in december 2020 in western australia before heading into south australia in february 2021 and then back to the northern territory in march 2021.

More venues and dates are being released weekly. please bare with us as we make the final touches!

Multiple golden guitar winner tom curtain discovered his passion for music while working on mt sanford station in the nt. here he worked with head stockman and recording country music artist martin oakes, who encouraged him to pick-up a guitar and start writing songs about his experiences of living and working in outback australia.

What started out as some fun singing around the campfire and in the old corrugated iron shower, lead to the release of his award-winning album ‘smack bang’ in 2004. the title song vividly depicts life on a station in the top end and went to no. 1 on the australian country music charts for several weeks.

Tom released his second album ‘heatwave’ in 2007 and had great success in the charts. he has since toured and performed with some of australia’s biggest country music names including sara storer, the sunny cowgirls, pete denahy and the davidson brothers.

Tom’s third album ‘territory time’ was released in november 2017 and went straight to no. 1 on the australian itunes country music charts and climbed to no. 8 on the all genres charts. the first two singles ‘never never land’ and ‘territory time’ have had great success in the charts with territory time going to no. 1. and ‘never never land’, a duet with luke o’shea, winning two golden guitars at the 2018 tamworth country music awards for cmc video clip of the year and toyota heritage song of the year.

In june 2018, tom released ‘speak up’, a duet with sara storer that he wrote in memory on amy ‘dolly’ everett who took her young life at just 14 years of age after being bullied. dolly was part of his local community. tom teamed up with a number of musicians who kindly donated their time and studios to record the song and film the video clip. 100% of all proceeds and royalties from the song are going to ‘dolly’s dream’. dolly’s dream was developed by family and friends to help raise awareness about bullying and get more programs into schools.

In 2019 tom released his fourth album ‘we’re still here’ that again debuted at no.1 on the australian itunes country music charts. the title track is a salute to rural australia in light to the hardships they have faced in recent years with drought, floods and bushfires, and has had over 2 million views on social media.

She gave us the song, a duet with lee kernaghan and sara storer and written by garth porter and kelly dixon was the closing performance at the 2020 tamworth golden guitar awards. it is also a finalist for the 2021 golden guitars heritage song of the year.

Tom is touring again this summer in 2020/21 for the fourth consecutive year. the in the west tour will kick off in western australia in december 2020 and move into south australia in february 2021 before returning to the northern territory in march 2021. 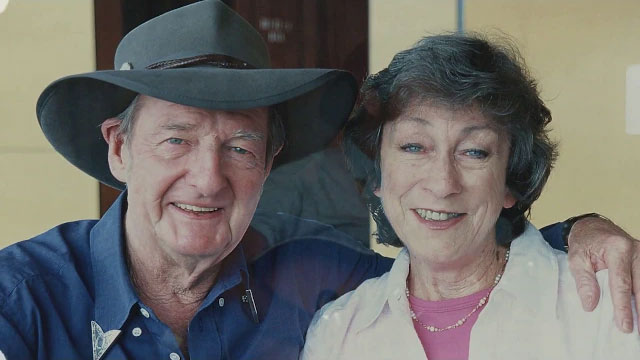 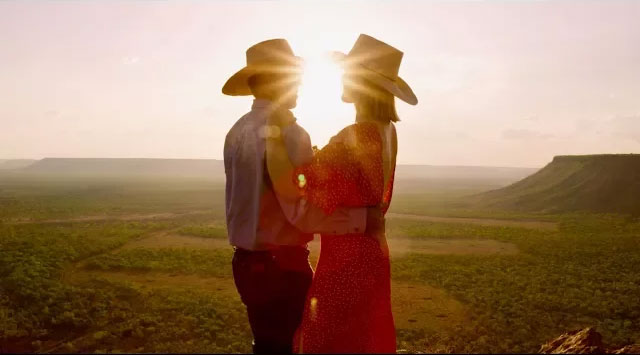 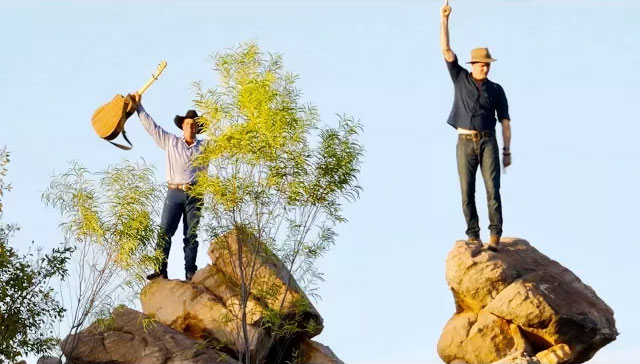 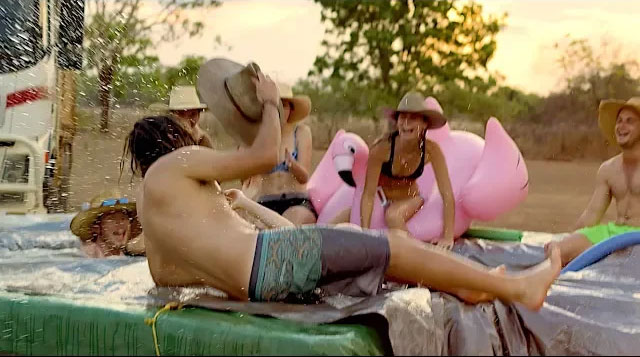 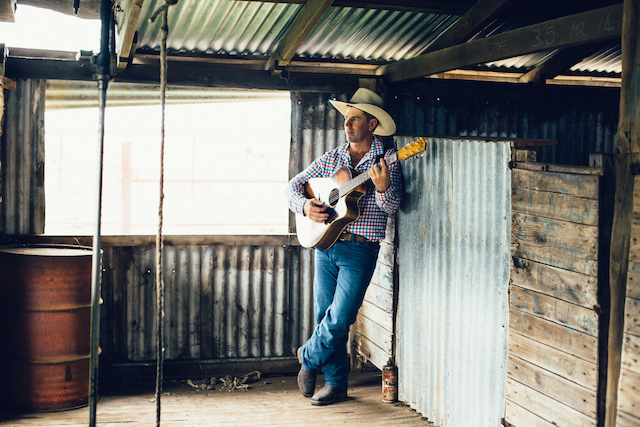 Postage is an additional cost as calculated by australia post 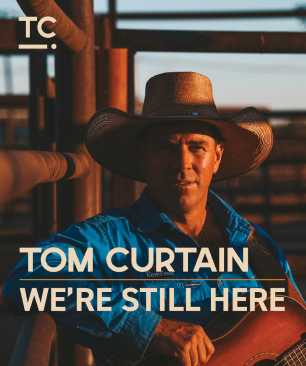 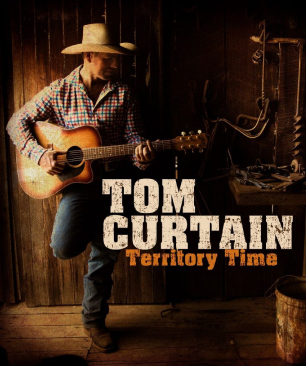 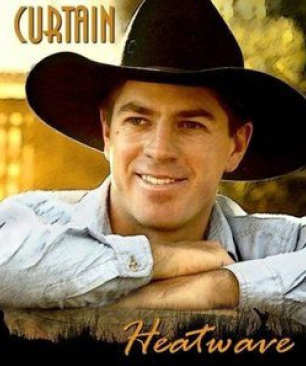 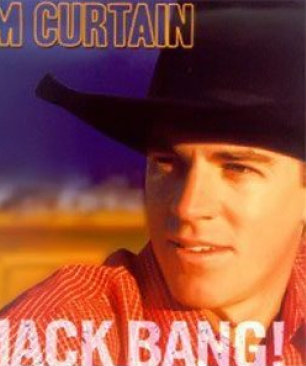 Want tom to perform at your event?

Got a special event you want tom curtain to perform at? flick us an email including information about where, when, what you are after, and your contact details, and we will be in touch soon.