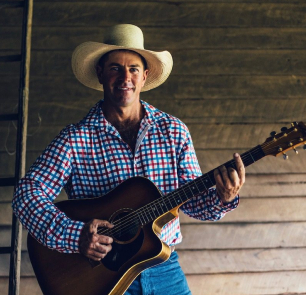 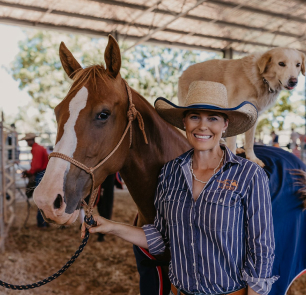 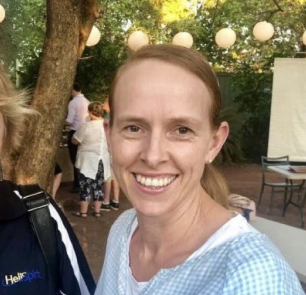 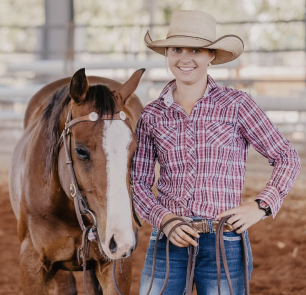 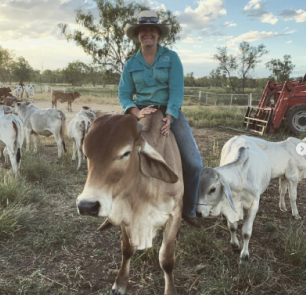 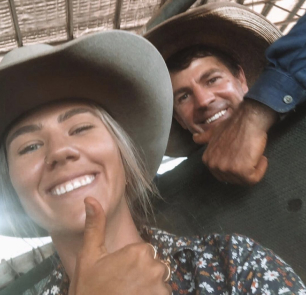 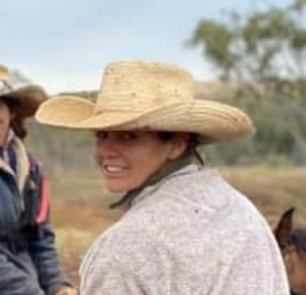 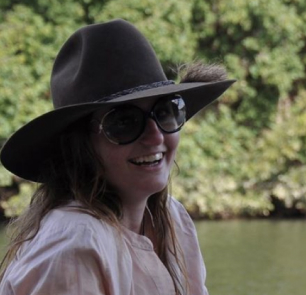 Tom began his professional horse-training career at mt sanford station in the nt in 2001. prior to this he had worked with renowned queensland horseman hurley toomey, building his foundation for a professional career in breaking and training horses. tom has since broken-in thousands of horses and continues to train over 100 horses a year through his business ‘riverboyne horsebreaking & training.’ he works across numerous equine disciplines and breeds including australian stock horses, quarter horses, thoroughbreds, warmbloods, riding ponies and arabs.

Tom discovered his passion for music whilst working on mt sanford station in the nt. here he worked with head stockman and recording country music artist martin oakes, who encouraged him to pick up a guitar and start writing songs about his experiences of living and working in outback australia.

What started out as some fun singing around the campfire and in the old corrugated iron shower led to the release of his award-winning album ‘smack bang’ in 2004. the title track vividly depicts life on a station in the top end and went to no. 1 in the australian country music charts for several weeks.

Tom released his second critically acclaimed album ‘heatwave’ in 2007 and had great success in the charts. he has since toured and performed with some of australia’s biggest country music names including sara storer, the sunny cowgirls, pete denahy and the davidson brothers.

After a break from the music industry, tom released his most recent album ‘territory time’ in november 2017 which debuted at no.1 on the australian itunes country music charts and climbed to no.8 on the australian itunes all genres charts. the first single ‘never never land’, a duet with luke o’shea, went on to win two golden guitars at the 2018 tamworth country music awards for cmc video clip of the year and toyota heritage song of the year.

Socially, tom enjoys competing at campdrafts (an australian horse and cattle sport) and has been very successful australia-wide. in 2013 tom won the ‘young guns’ division of ‘the ultimate horseman colt starting championship.’

To learn more about tom and katherine outback experience check out the blog series we wrote for central station here. 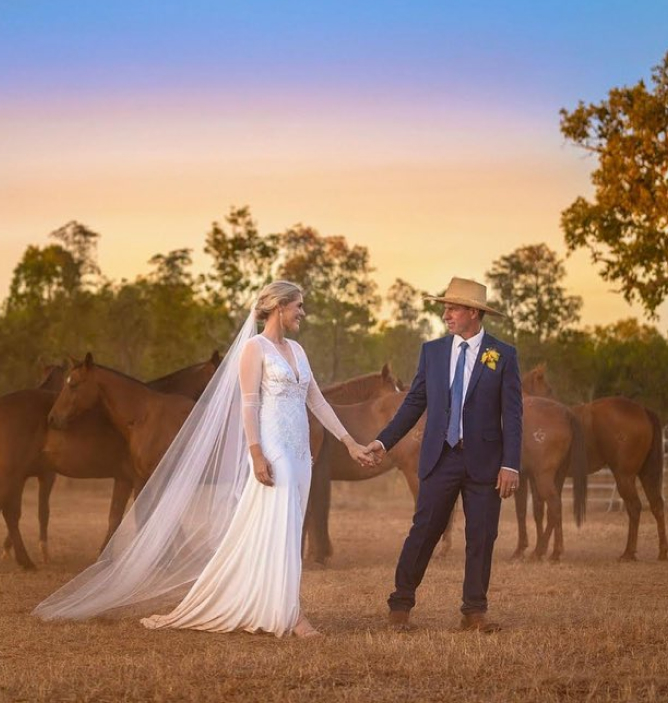 After a chance meeting in southern western australia in 2015 (when annabel’s father picked tom up off the side of the road), annabel came on board to assist tom with the marketing and administrative side of the business.

An urban planner by profession, she didn’t really know what she was getting herself into. one thing that is certain is her love for the outback and pastoral industry.

Life on the land runs in her veins having been born into a sixth generation western australian farming family with a rich pastoral history in the kimberley and south-west regions of western australia. annabel grew up on the historic beef farm ‘blythewood’ just south of pinjarra. growing up, her weekends and school holidays were spent helping her dad and uncle on the farm.

Like tom, annabel shares a love for the sport of campdrafting and has won a number of state titles and even turned her hand to judging.

Ln 2016 she took a leap of faithon love by throwing in her city life, successful career and moving to katherine to take up the reins at katherine outback experience. annabel has been pivotal in taking the business to new heights.