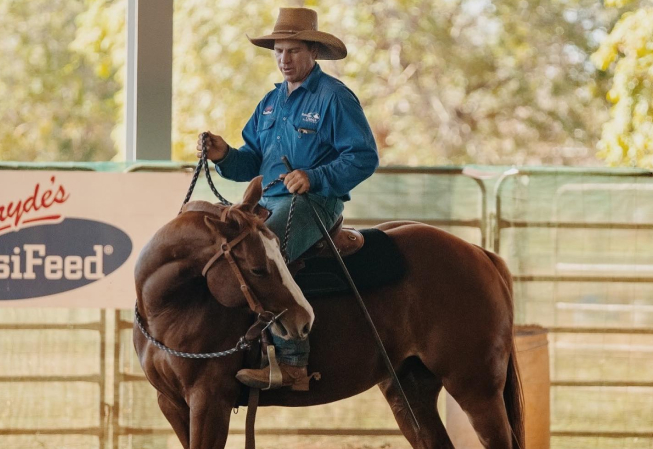 When one door closes...

The story of how katherine outback experience came to be is once of devastation and resilience. it was the product of the crash of the pastoral industry following the 2011 beef live export ban.

Overnight tom curtain’s livelihood as a horse trainer in the top end of australia was in tatters following the government’s decision to ban the live export of cattle. as a ripple effect of the ban, stations were forced to seize operations which included the training of horses. this meant tom was out of work.

It was here the idea for katherine outback experience was conceived. during gigs, tom would reminisce about stock-camp mischief or a problematic horse he had trained. at one of these shows a retired couple, intrigued by the life of a modern day stockman, approached tom about visiting his farm to watch him train horses. after an overwhelmingly positive response, it was clear there was a unique opportunity to combine his passion for training animals and singing, with his extensive knowledge and experience of station-life to showcase the quintessence of life in the australian outback.

In july 2013, katherine outback experience was officially launched. the show has since evolved beyond expectations and has even attracted guest appearances from nationally acclaimed music artists including travis collins, luke o’shea, the davidson brothers, harry hookey and bill chambers as well as national and international film crews. 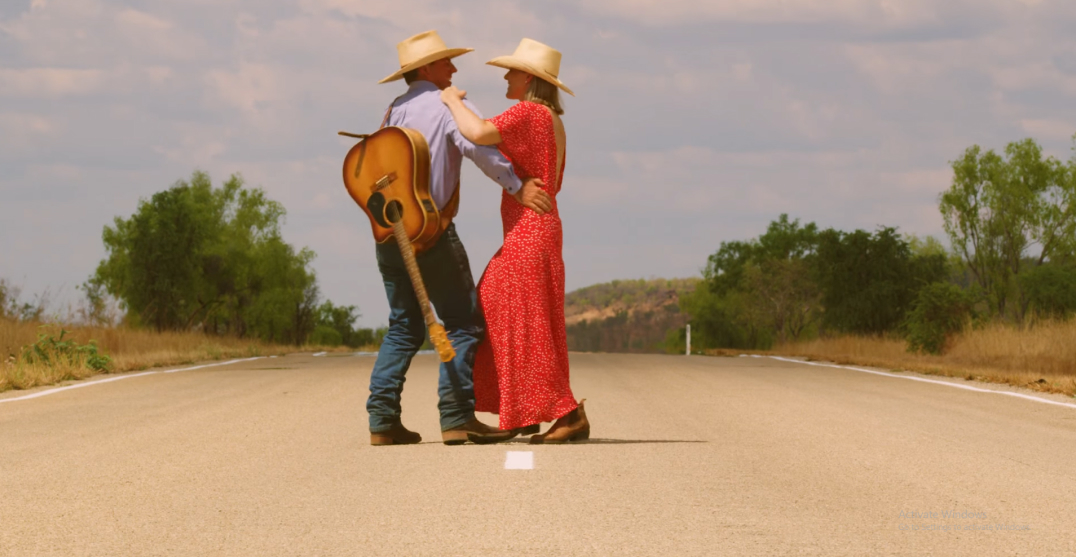 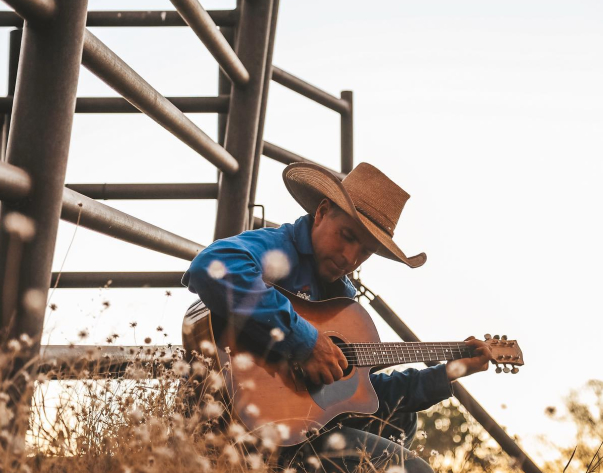 Tom and his wife annabel, have gone on to build a passionate and enthusiastic team who share a love for the outback and working with animals. from april to the end of october the team is based in katherine, northern territory where they operate up to 10 shows a week. in 2018 katherine outback experience won tourism nt’s best tourist attraction and best visitor experience awards before winning bronze at the national tourism awards.

Strong believers in the saying “nothing ventured, nothing gained,” the team is always thinking outside the box and trying new things; from hosting long table dinners to outdoor music events, and taking the show on the road.

Over the 2016/17 summer the team launched the show in dunsborough, in the margaret river wine region in the south-west of western australia for ten weeks. during the 2017/18 summer, the team again headed west but this time toured the show through regional western australia to celebrate the release of tom’s third album ‘territory time’.

At the 2018 tamworth country music festival, tom went on to win two golden guitars (australia’s highest accolade for country music) for his duet ‘never never land’ with luke o’shea for ‘cmc video clip of the year’ and ‘toyota heritage song of the year’. he also won 2018 independent australian country music artist of the year, male vocalist, album and single of the year.

This paved the way for the team’s biggest adventure yet; a 3.5 month tour through regional queensland, new south wales and victoria where they performed 50 shows and visited a further 30 schools over the 2018/19 summer. titled the ‘speak up tour’, the team seeked to spread the ‘dolly’s dream’ message while bringing entertainment to rural and regional communties.

Plans are already underway for the next national tour.

For the full story about katherine outback experience and the team, check out our online blog. this is regularly updated with stories, special events and exciting news!